Join Roger Moss, Kim Steiner, ATC Gold Medalist Mikki Sodergren, the amazing duo of Jane Ogle and Bill Smith, and vocalist extraordinaire Danielle Smart as we ring in and celebrate the 20th anniversary of Roger’s 44th birthday. (do the math). Please join us for an epic musical evening of the American Songbook, Broadway, Pop and, Jazz at the incredible new venue, Victory North.

You may attend in person or, for those friends and relatives across the globe, buy a virtual ticket and watch the livestream. See you there! 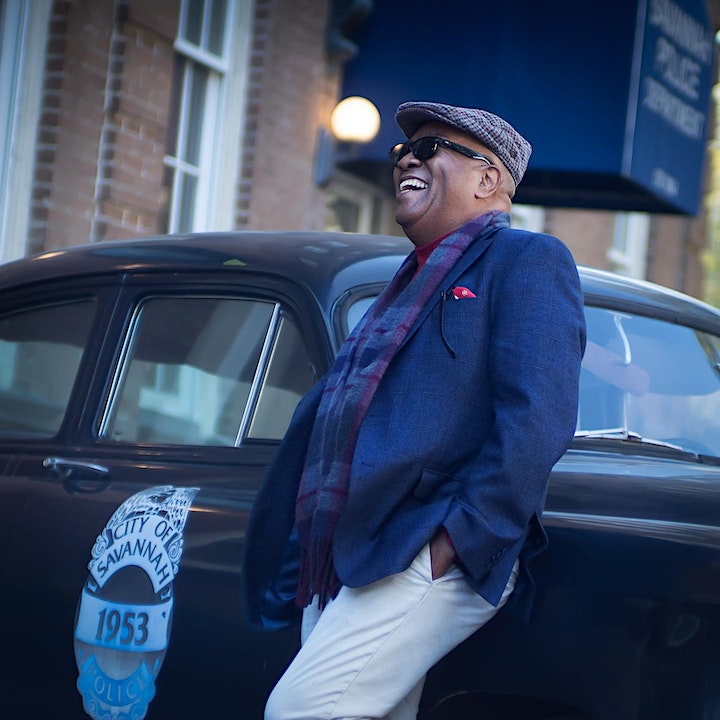 Roger Moss has been a constant on the Savannah music scene. His rich baritone voice has garnered many awards including Connect Newspaper best singer award for two years and finalist in the American Traditions Competition. He was the soloist for the Savannah Symphony performing to sold out crowds for their Holiday Pops Concerts. He has performed with the Beaufort and Hilton Head Symphony Orchestras. He performed the role of “Jake” in Porgy and Bess with the Memphis Opera.

Equally comfortable singing the American Songbook, or gut wrenching jazz and blues Roger maintains a faithful diverse following. He is at home with a full orchestra or in an intimate setting with piano. 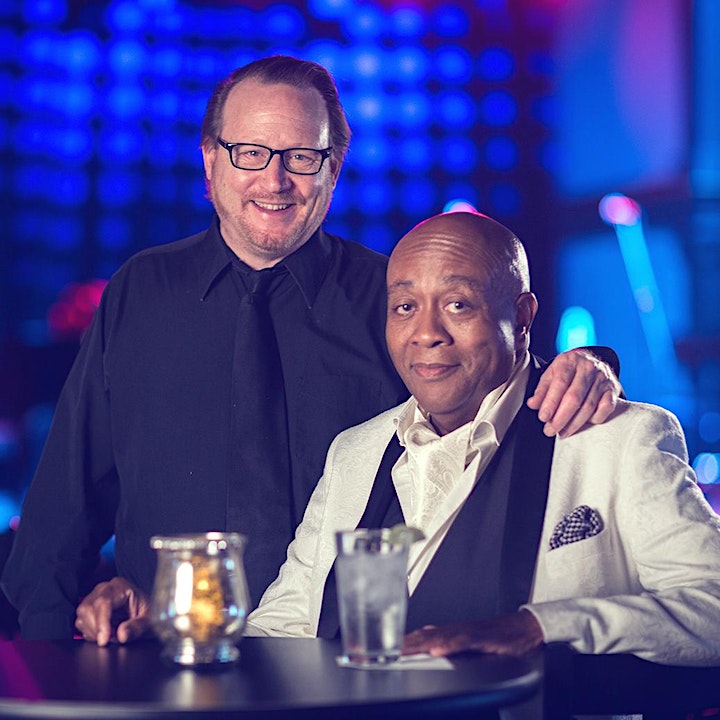 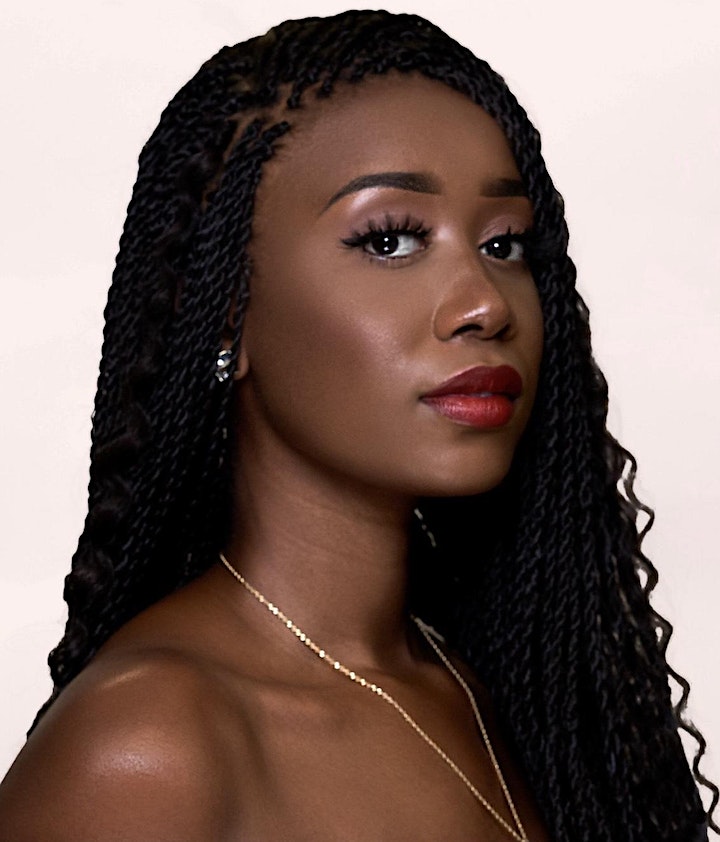 Danielle Smart is a Native of Savannah and Clyo Georgia. She has been a participant on American Idol, the 2020 Mayor inauguration of Van Johnson, and many of other events. She currently attends Savannah College of Art and Design where she’s obtaining her Master’s Degree in Performance Arts, and is a proud member of the Honeybees. 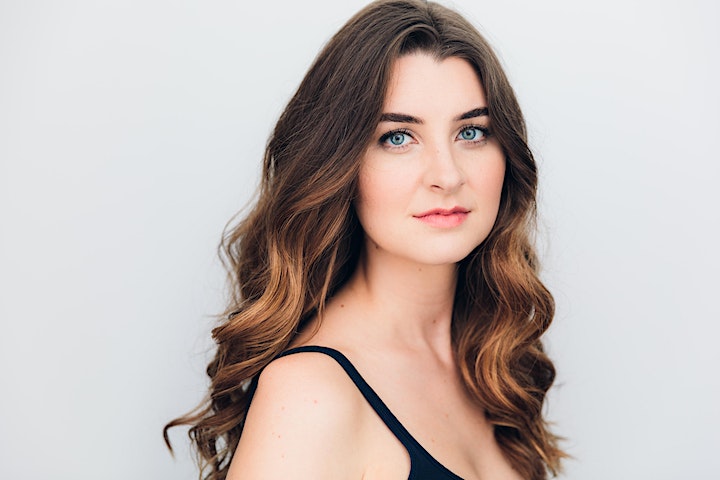 The Pearl Kitchen and Bar