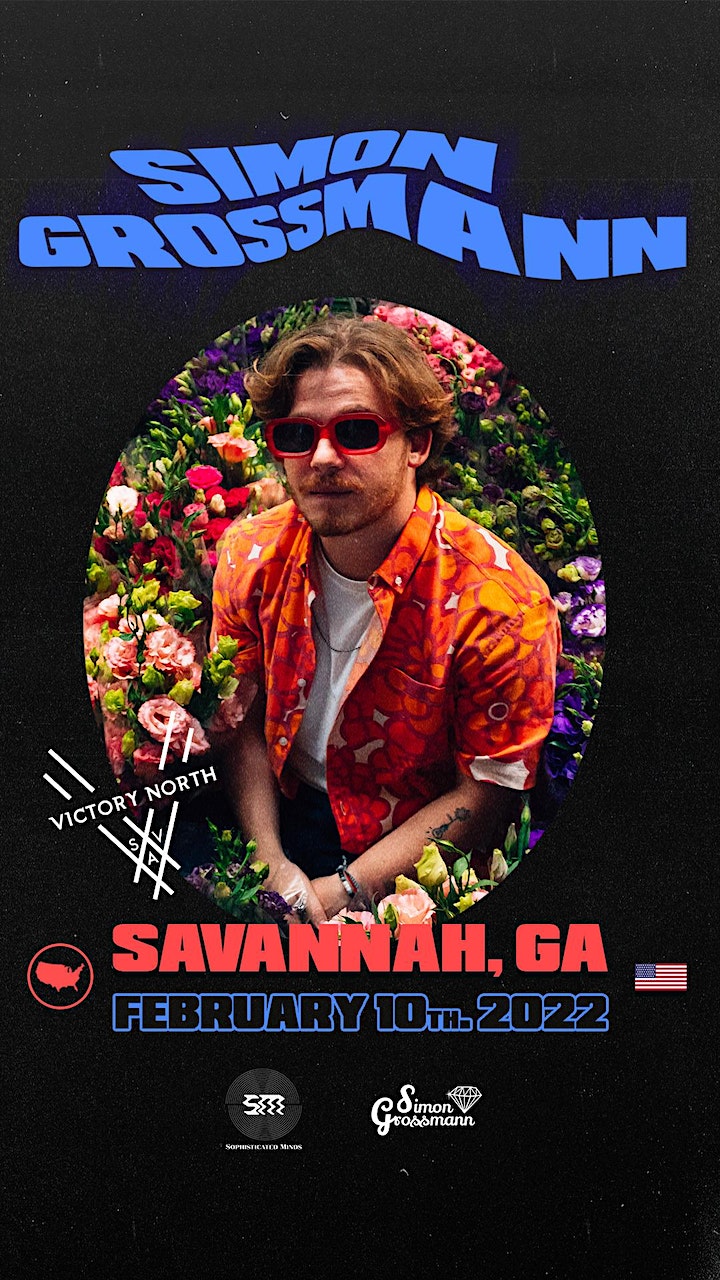 Simon Grossmann is Venezuelan-American artist that has shown a great ability to constantly evolve. With Ciclo, his first studio album, produced by GRAMMY nominated producer Jose Luis Pardo (Rawayana, Los Amigos Invisibles, Camila Luna, etc) Simon surprised a lot of people with a style that had no precedent in the Miami music scene. His beachy, singer-songwriter vibe quickly gained the attention of a diverse crowd whom you could see singing along to songs like “Agüitaecoco” and “Limon y Sal” at his shows. Only a few months after releasing Ciclo, Simon was invited to perform at SXSW in Austin, Hermoso Ruido, and a couple of tours around Mexico, Colombia and the East Coast of the US. 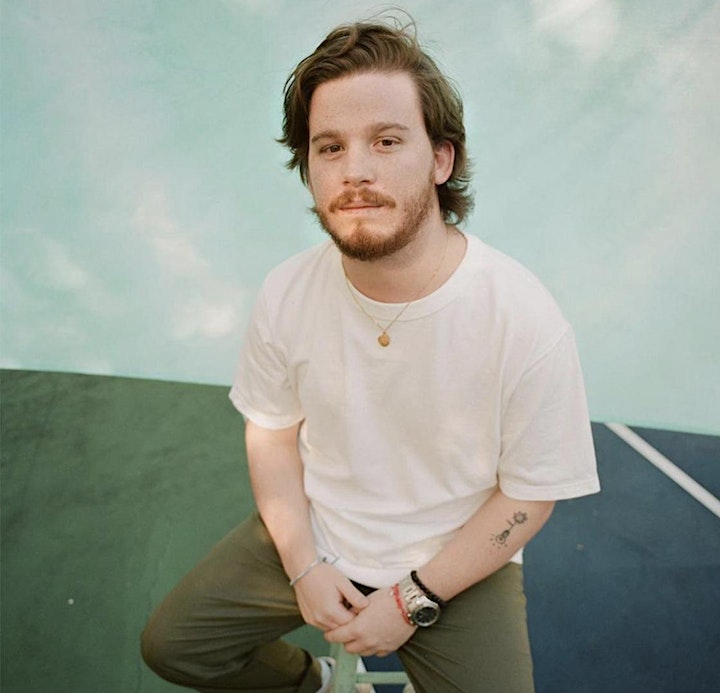 With catchy riffs, powerful songwriting, and a matured identity, Simon’s second album, Mujer Eléctrica, cemented him as one of Miami’s best songwriters and most promising latin indie acts. His sophomore album took his music to new places, taking him on sold out tours through Europe, Latin America, North America and the Caribbean.

He has shared the stage with iconic artists like Fonseca, Cultura Profetica, Los Amigos Invisibles, Rawayana, Caloncho, and many more. He has also collaborated with various artists including Los Rivera Destino, Anakena, Viniloversus, Camila Luna, and more on the way.

In the early days of the pandemic, Simon released what some consider his best work up to date, Triste Pero Fresh, a 3 song break-up EP that was recorded in his own bedroom with the help of two friends and bandmates Jovi Adames and Rodrigo Gamboa. He was scheduled to go on a Summer tour but we all know what happened…

He is currently at home in Miami, FL, writing what will be his third studio album.

10 Ways To Have The Best Girls’ Getaway in Bluffton