From Wikipedia, the free encyclopedia

Hilton Head Island, sometimes referred to as simply Hilton Head, is a Lowcountry resort town and barrier island in Beaufort County, South Carolina, United States. It is 20 miles (32 km) northeast of Savannah, Georgia, and 95 miles (153 km) southwest of Charleston. The island is named after Captain William Hilton, who in 1663 identified a headland near the entrance to Port Royal Sound, which mapmakers named “Hilton’s Headland.” The island features 12 miles (19 km) of beachfront on the Atlantic Ocean and is a popular vacation destination. In 2004, an estimated 2.25 million visitors pumped more than $1.5 billion into the local economy.[3] The year-round population was 37,099 at the 2010 census, although during the peak of summer vacation season the population can swell to 150,000. Over the past decade, the island’s population growth rate was 32%.[6] Hilton Head Island is a primary city within the Hilton Head Island-Bluffton-Beaufort metropolitan area, which had an estimated population of 207,413 in 2015.

The island has a rich history that started with seasonal occupation by Native Americans thousands of years ago and continued with European exploration and the Sea Island Cotton trade. It became an important base of operations for the Union blockade of the Southern ports during the Civil War. Once the island fell to Union troops, hundreds of ex-slaves flocked to Hilton Head, which is still home to many of whom are descendants of freed slaves known as the Gullah (or Geechee) who have managed to hold on to much of their ethnic and cultural identity.

Approximately 70% of the island, including most of the tourist areas, is located inside gated communities. However, the town maintains several public beach access points, including one for the exclusive use of town residents, who have approved several multimillion-dollar land-buying bond referendums to control commercial growth.

Hilton Head Island offers an unusual number of cultural opportunities for a community its size, including plays at the Arts Center of Coastal Carolina, the 120-member full chorus of the Hilton Head Choral Society, the Hilton Head Symphony Orchestra, an annual outdoor, tented wine tasting event on the east coast, and several other annual community festivals. It also hosts the Heritage Golf Classic, a PGA Tour tournament played on the Harbour Town Golf Links in Sea Pines Resort. 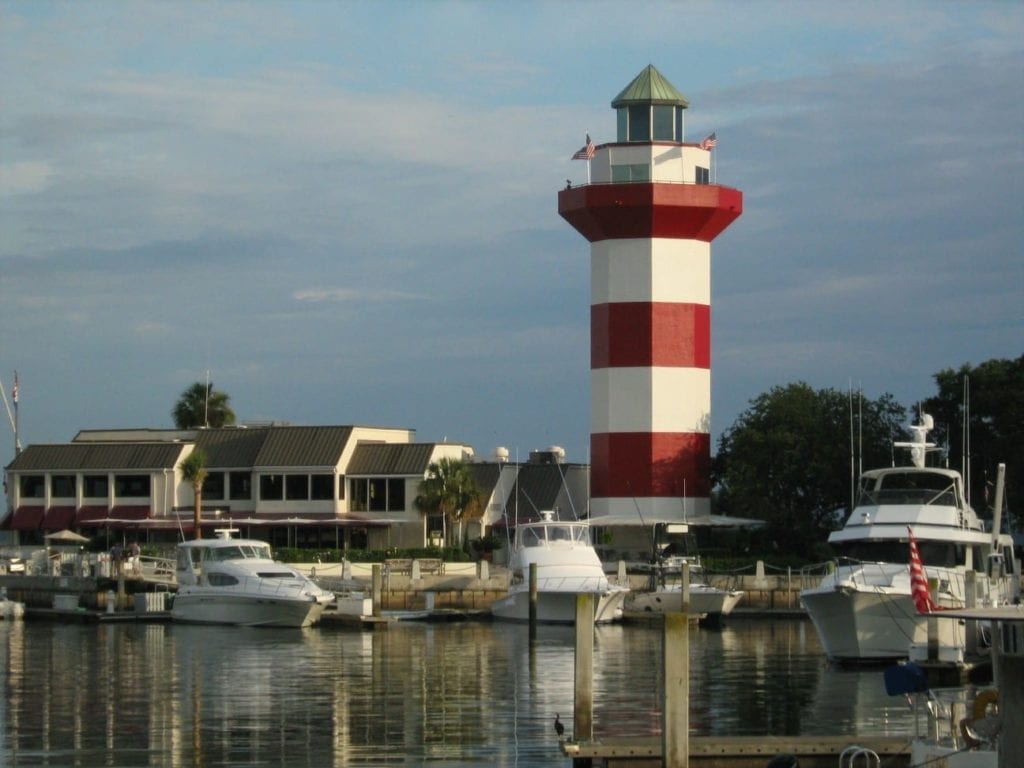 Bluffton SC is your source for everything that rocks in Bluffton! Find the best that Bluffton has to offer on our site, and learn what it means to Live Like A Rock Star in Bluffton!
Contact us: [email protected]

© Rock Star Joe Bluffton SC | Official Site of Bluffton Rock Star Living
This website uses cookies to improve your experience. We'll assume you're ok with this, but you can opt-out if you wish.Rock On Read More
Privacy & Cookies Policy
Necessary Always Enabled