Bluffton is a Lowcountry town in Beaufort County, South Carolina, United States. It is primarily located around U.S. Route 278, between Hilton Head Island and Interstate 95. The town’s original one square mile area, now known as Old Town, is situated on a bluff along the May River. The population was counted by the 2010 census at 12,893 and was estimated to have swelled to 21,085 in 2017. Additionally, it is the fastest-growing municipality in South Carolina with a population over 2,500, growing 882.7% between the 2000 and 2010 census. Bluffton is the fifth largest municipality in South Carolina by land area. The town is a primary city within the Hilton Head Island-Bluffton-Beaufort, SC Metropolitan Statistical Area. Following the Tariff of 1842, Bluffton became a hotbed of separatist sentiment. In 1844 the Bluffton Movement, a protest against federal taxes, gave birth to the secession movement and led South Carolina to be the first state to leave the Union. In the antebellum period, Bluffton became a popular location for wealthy merchants and plantation owners. During the Civil War two-thirds of the town was destroyed by fire during the Union’s Bluffton Expedition on June 4, 1863. Wikipedia 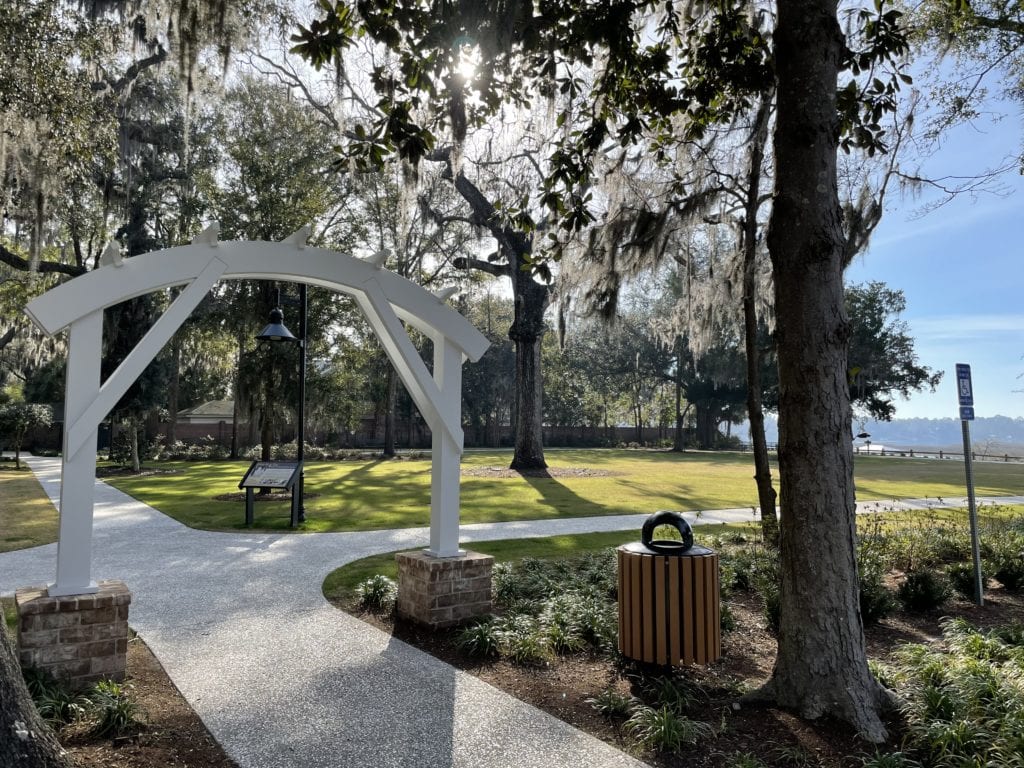 Warm Months: From late May 25 to early September 18, the average daily high temperature is above 84°F. The hottest day of the year usually is July 22, with an average high of 90°F and low of 76°F. The highest temperature on record is 107°F which was recorded in 1985.

Chilly Months: The cool season lasts for roughly three months, from December to March with an average daily high temperature below 65°F. The coldest part of the year is typically the end of January (average low of 42). The coldest temperature on record is 4°F which was recorded in 1986.

Rain: The summer months carry the greatest risk of rain all year (from the end of May to the end of September). August historically generates the most rainfall averaging 5.1 inches. Like most coastal communities on the East coast, a majority of the precipitation comes late afternoon in the summer. 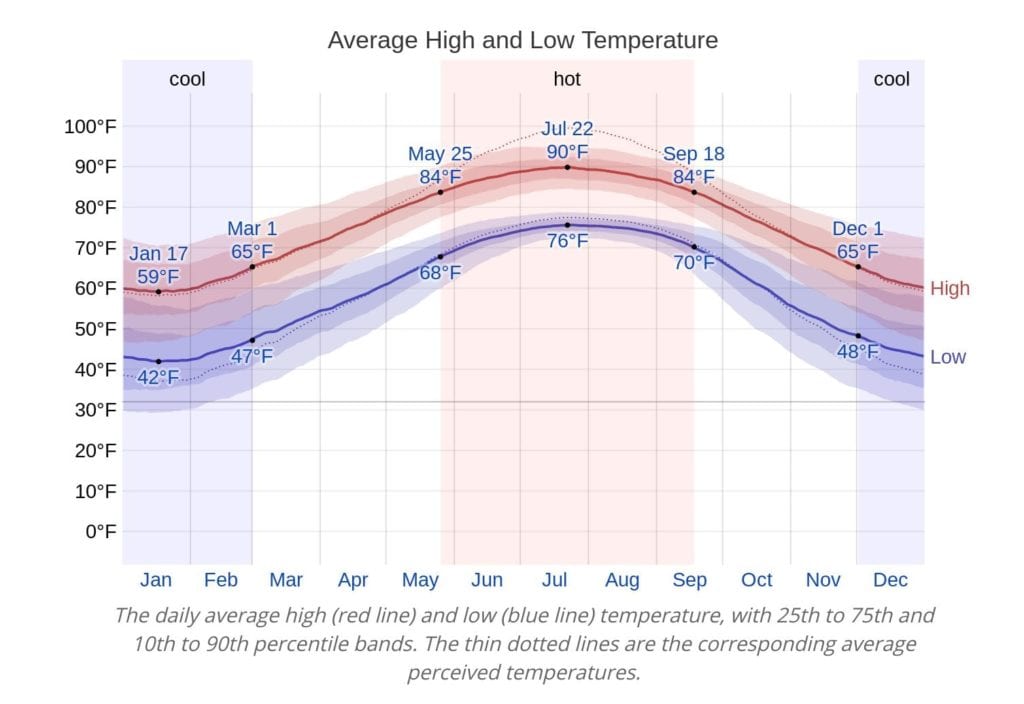 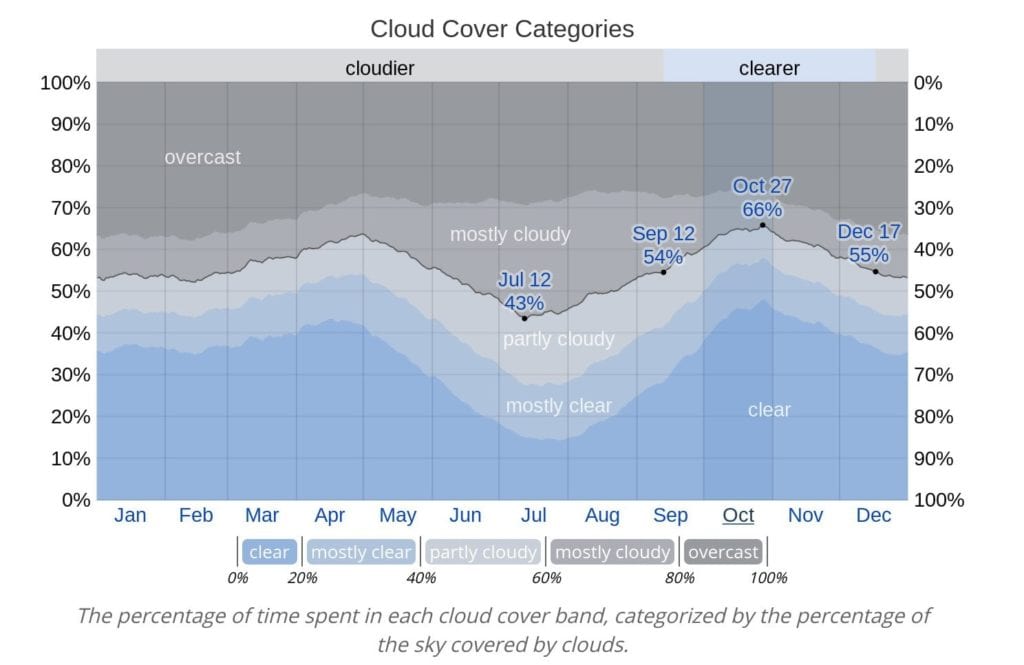 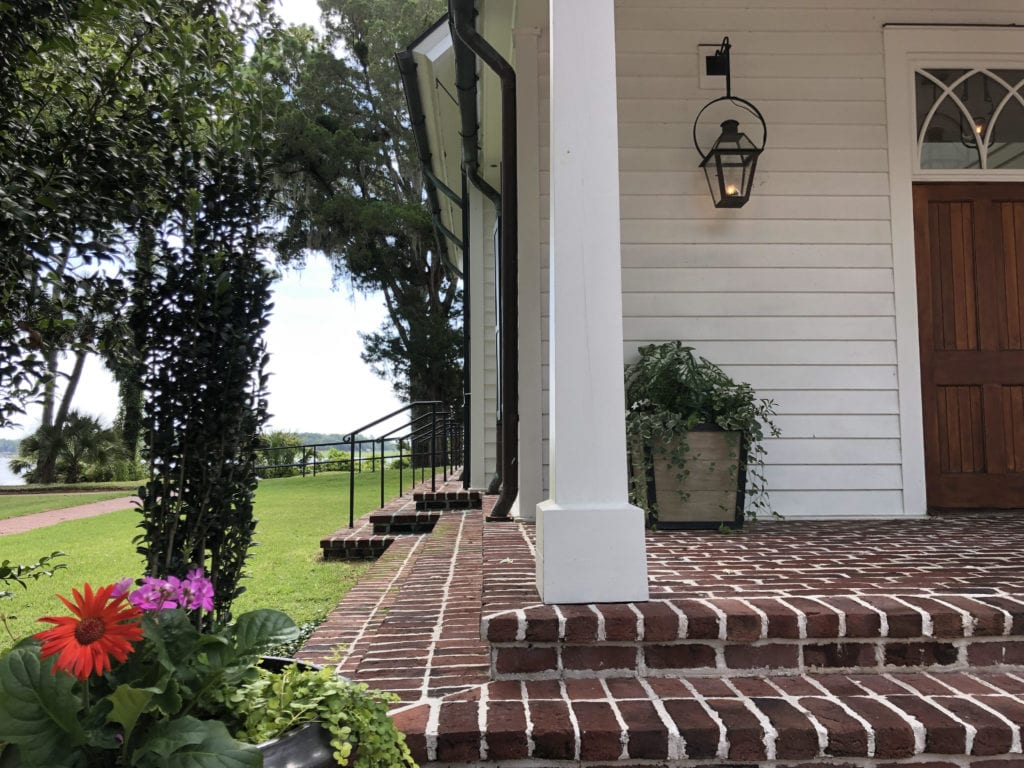 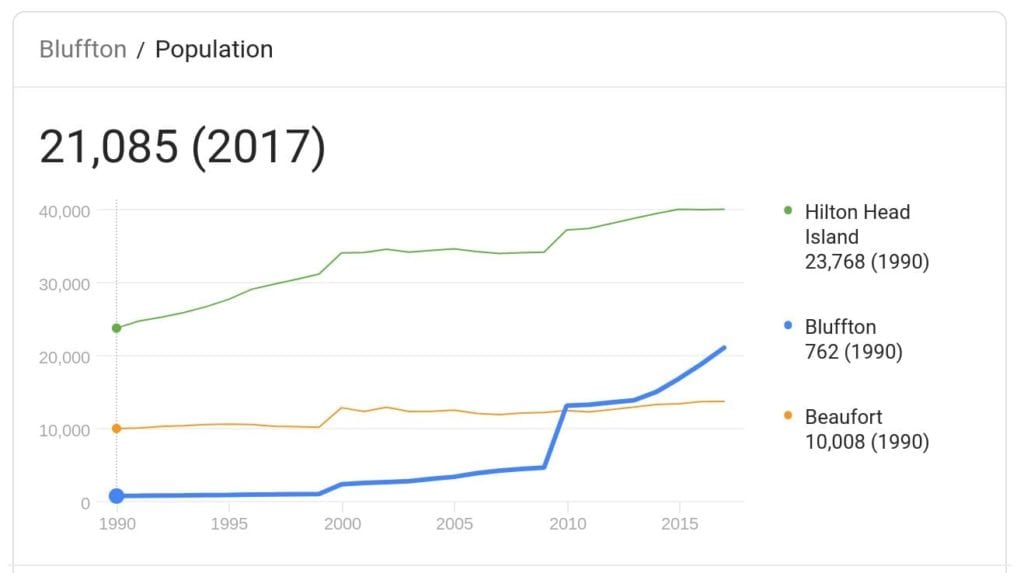 Tourism is the #1 job creator for Beaufort County.

Compared to the rest of the country, Bluffton’s cost of living is 9.20% higher than the U.S. average.

What are the sales tax rates in Bluffton?

The Beaufort County Millage Card allows citizens to look up the millage by tax district for each agency. The districts each have a different millage rate to help fund their budget. The millage rate is the number of mills levied on taxpayers to meet each district budget. One mill equals 1/1000 of a dollar.

To calculate the taxes due for real and personal property, find the tax district and convert the millage rate to a decimal by moving the decimal three spaces to the left. Then use that number and multiply it by the assessed value of the property. This will give you the taxes due prior to any credits.

You may also use the Beaufort County Tax Calculator to help to determine the taxes due for each property.

The average Commute time is 24 minutes. The National Average is 26 minutes.

Bluffton was just recently ranked the 4th safest city to live in South Carolina by HomeSnack. Bluffton has the fourth-lowest property crime and the sixth lowest violent crime rates in the state of South Carolina. Click here to see their report. 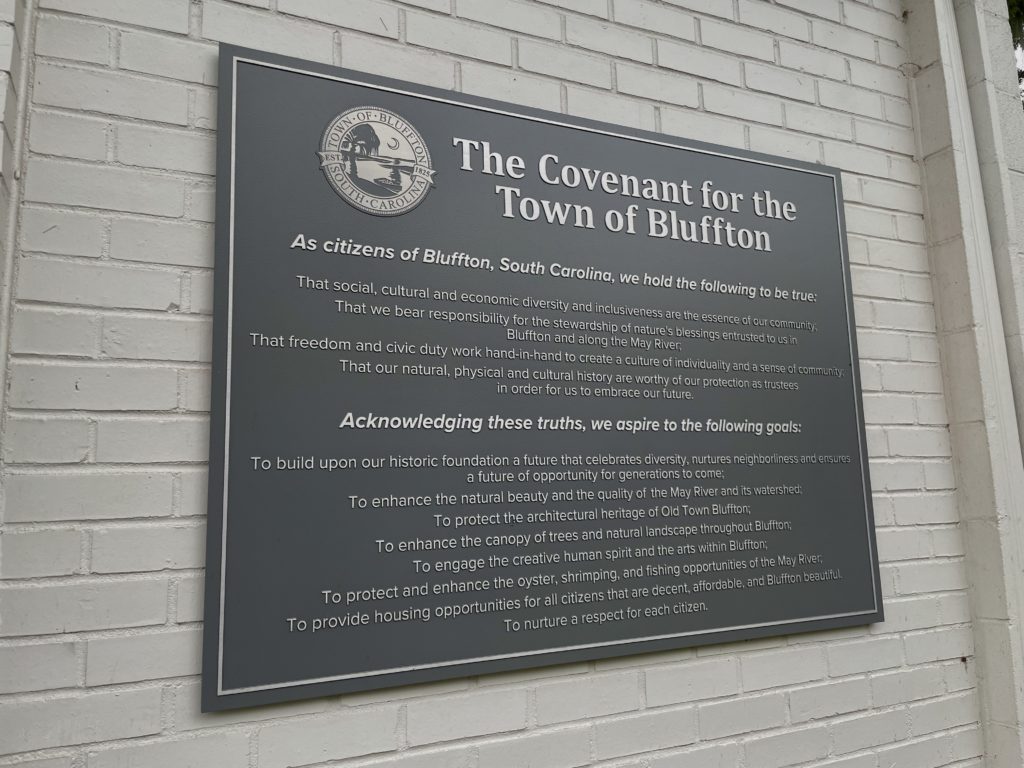 The Covenant for the Town of Bluffton

As citizens of Bluffton, South Carolina, we hold the following to be true:

That social, cultural and economic diversity and inclusiveness are the essence of our community;

Bluffton and along the May River;

That freedom and civic duty work hand-in-hand to create a culture of individuality and a sense of community;

That our natural, physical and cultural history are worthy of our protection as trustees

in order for us to embrace our future.

Acknowledging these truths, we aspire to the following goals:

To build upon our historic foundation a future that celebrates diversity, nurtures neighborliness and ensures a future of opportunity for generations to come;

To enhance the natural beauty and the quality of the May River and its watershed;

To protect the architectural heritage of Old Town Bluffton;

To enhance the canopy of trees and natural landscape throughout Bluffton;

To engage the creative human spirit and the arts within Bluffton;

To protect and enhance the oyster, shrimping, and fishing opportunities of the May River;

To provide housing opportunities for all citizens that are decent, affordable, and Bluffton beautiful.

To nurture a respect for each citizen.

Awards, Achievements, and Accolades for Bluffton

A total of 481 thousand visitors came to Bluffton in 2021. The overall economic impact of this tourism for Beaufort County was $187.31 million. This economic impact represents not just the direct expenditure by visitors, but also the secondary ripple effects of such economic activity that occur as tourism businesses spend operating funds and as tourism dollars are re-spent within the region. Bluffton tourism also (directly and indirectly) supported an estimated 2,782 jobs, which represent 2.6% of all jobs in Beaufort County, as per employment data provided by the Bureau of Economic Analysis.

The survey results below were conducted by OFFICE OF TOURISM ANALYSIS SCHOOL OF BUSINESS COLLEGE OF CHARLESTON.

THOSE WHO TRAVELED TO BLUFFTON

The top reasons for choosing Bluffton as a destination included visiting beaches, visiting heritage attractions/museums/historic tours, and spending time with family. Other popular motivations included relaxation, boating/sailing/kayaking, and nature-based activities. The activities in which visitors actually  participated are similar to the previously mentioned activities, and also include shopping, culinary, and health/wellness. Amongst Bluffton’s overnight visitors, 75% were first-time visitors, suggesting that the destination continues to appeal to new visitors.

The average group size of those surveyed was 4.5 for overnight visitors and 3.8 for day trip visitors. The  main mode of transportation to town was personal/family car (45.8% overnight; 67.9% day trip). About  40.9% of overnight visitors flew to Bluffton via commercial flights, with just over one-third of them  (34.2%) landing at the Hilton Head Island Airport.

The average length of stay for those overnight visitors surveyed was approximately 4.0 nights. Hotels were the most popular choice of accommodation for overnight visitors (33.1%), followed by resorts  (25.9%), staying with friends/relatives (20.5%), and home/villa rentals (18.1%).

Of those surveyed, 85.8% indicated an intention to return to visit Bluffton.

We hope this information on Bluffton is helpful to you. If you would like to contribute to this page, please contact us and let us know what additional information about Bluffton should be added. 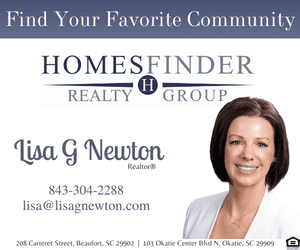